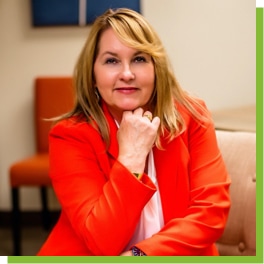 Janet is the owner and managing attorney of Hocker Law, LLC.  She has practiced law for over 27 years in the areas of real estate, small business and title insurance.  Her clientele has ranged from private individuals to international casinos.  She is a member of the Indiana Bar Association, The Indiana Land Title Association, American Land Title Association and is an agent for First American Title Insurance Company and WFG National Title. She is an Indiana and Federal Government Contractor providing closing, escrow and title services to the City of Indianapolis, State of Indiana, Secretary of Housing and Urban Development and United States Department of Agriculture.

Janet operates and is General Counsel for Hocker Title, which provides full title insurance, closing and settlement services. Ms. Hocker is a member of the Indiana Bar and the Pennsylvania Bar, and is a licensed title insurance producer for the State of Indiana.  She received her Juris Doctor from Valparaiso University School of Law and resides in Indianapolis. 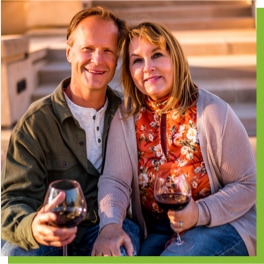 Janet and her husband, Kyle, are recent empty nesters and are navigating that new life milestone.  They love visiting their sons and following their life paths-Stone in International Political Economy in New York City and Cole, as a Collegiate runner for the University of Oregon.  Janet and Kyle like to try new wine from around the world but are far from connoisseurs—they find that any wine you drink with friends and family tastes the best!